ENCO will showcase enCaption5 – along with significant new developments in its existing enCaption4 solution – in booth N5625 at the show from April 23 to 27 in Las Vegas.

While earlier enCaption versions could already be run in virtualized environments, enCaption5 has been completely rewritten as a cloud-native solution to take full advantage of the benefits of public cloud infrastructure. enCaption5’s new microservices-based, containerized architecture enables exceptional scalability and flexibility while providing an easily extensible foundation for subsequent feature expansion. enCaption5 can also be deployed on-premises or in hybrid on-prem/cloud workflows for customers who need SDI signal connectivity or require a purely on-premises solution.

enCaption5’s automated captioning power is accessed through the software’s newly redesigned, web-based user interface. In addition to offering a modernized look, selectable light/dark modes, and more intuitive operation, the new interface allows users to remotely manage and control enCaption5 from anywhere – whether down the hall or across the country -- through a web browser without needing to log in locally to a host system.

enCaption5’s new caption editor allows users to view and refine the results of offline or previous real-time transcriptions. The uploaded video file – or a proxy recorded during live captioning – can be played back while showing the automatically generated captions, with the current word highlighted as the video plays. Users can hover over words to see their confidence scores and edit them as needed – particularly useful for tricky spellings such as unusual names.

enCaption5’s new intelligent numbering capabilities improve caption readability by representing numeric values, operators, and dates as digits and symbols rather than spelled-out words – for example, “10% of $3B” rather than “ten percent of three billion dollars”. Meanwhile, system security has been enhanced with granular control over users and roles.

Running enCaption5 in the cloud also enables flexible pricing options that further enhance the platform’s renowned cost-effectiveness. Future usage-based pricing models will be ideal for customers with only occasional captioning needs, such as houses of worship, live event producers, or PEG television stations creating a limited amount of their own programming.

“We’re thrilled to give show attendees a first look at the next generation of enCaption,” said Ken Frommert, President of ENCO. “The broadcast and professional AV industries’ adoption of public cloud services continues to accelerate. enCaption5 was rebuilt from the ground up to maximize the benefits of performing captioning in the cloud while still offering fully on-prem solutions for those who prefer them and hybrid workflows for those wanting something in between.”

enCaption5 also features an open API that allows industry partners and OEM customers to leverage ENCO’s cloud-based captioning technology within their own solutions.

ENCO has made a significant investment in expanding its R&D team over the past year, enabling the company to continue improving its established enCaption4 solution even while developing enCaption5. New enCaption4 enhancements being featured at the show include a revamped speaker change algorithm to better distinguish between multiple participants; improved punctuation capabilities; intelligent numbering; enhanced scheduling functionality; expanded API controls; and further increases in the solution’s outstanding accuracy and speed.

Customers can take advantage of enCaption4’s latest updates immediately, with a seamless upgrade path from enCaption4 to enCaption5 upon the new version’s release (currently slated for this summer). 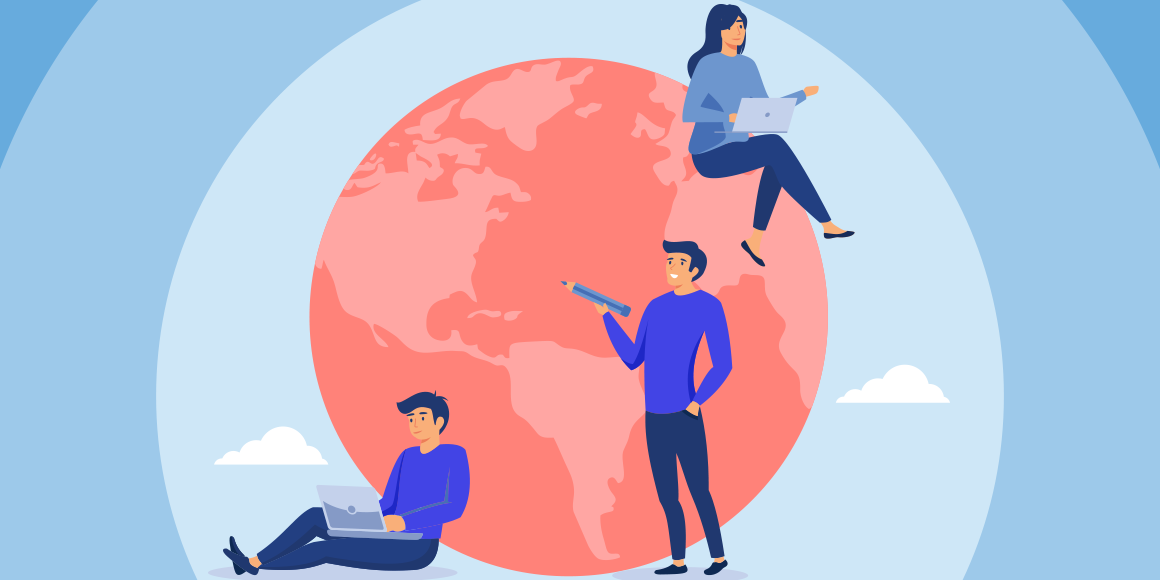 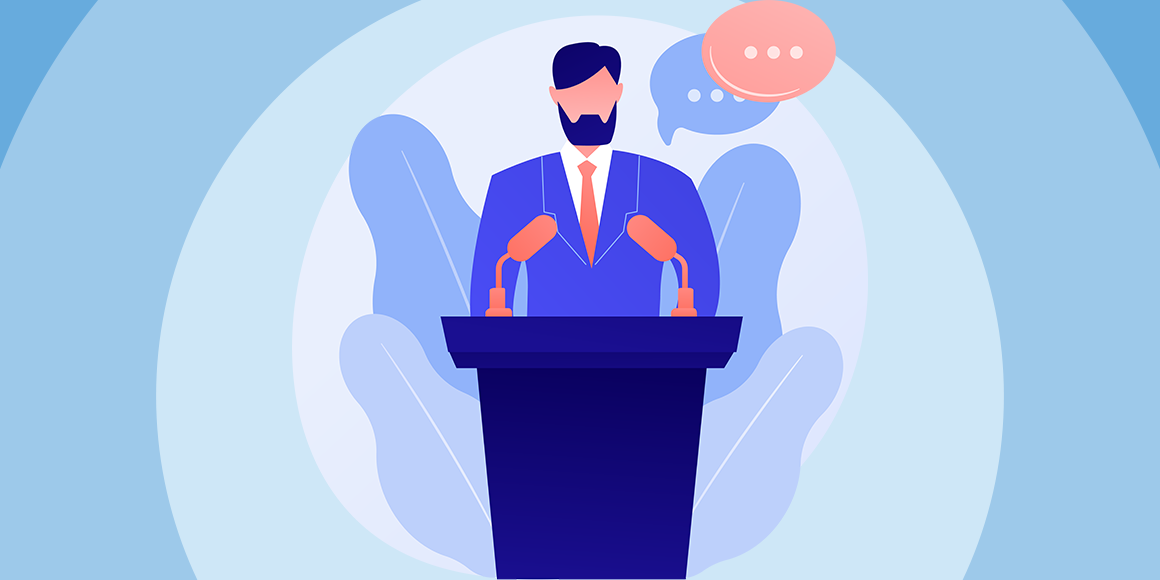 Captioning Never Goes Out of Style 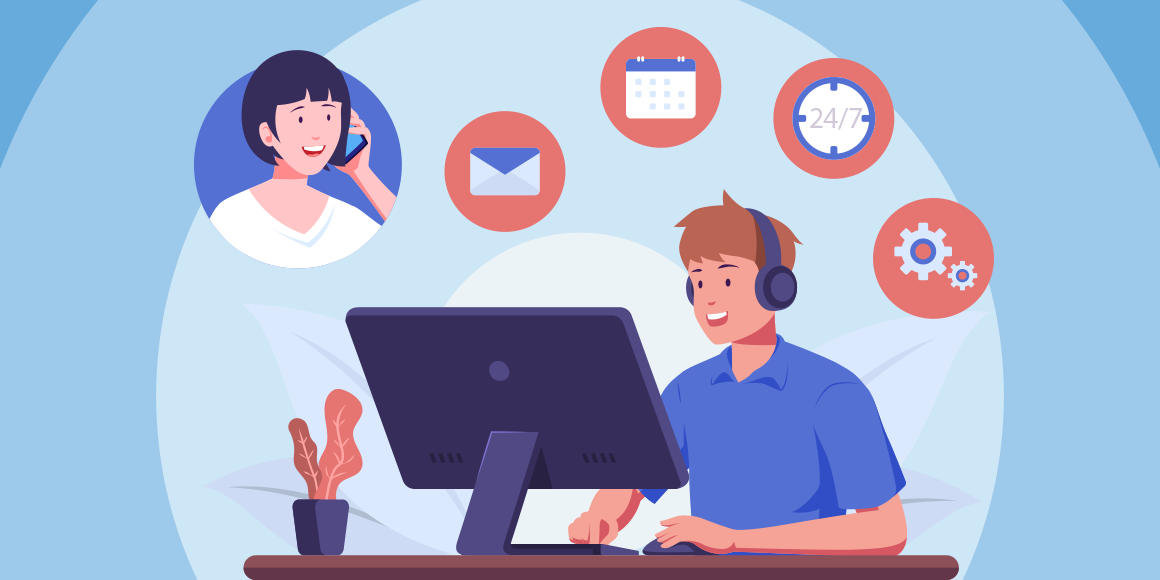