LOS ANGELES — The operation of a multichannel streaming radio service quickly can become expensive. The typical studio architecture uses a “single-license, single-machine” model that delivers one channel per automation workstation over an internal distribution network to an encoding bank. The various channels are processed and sent to a CDN for delivery to consumers.

At Dash Radio, we have worked hard to innovate a more efficient and lower-cost way to stream multiple channels of unique content to our listeners. What at first seemed like a highly challenging proposition was simplified by the technology and service-oriented approach of ENCO.

BUILDING
Dash Radio is a human-curated streaming service that delivers 65 radio stations and upwards of 300 programs to listeners worldwide. Along with my partner DJ Skee — both veterans of terrestrial radio — our aim was to bring traditional radio curation to modern Internet and mobile app-based streaming. Our DJs — which include well-known musicians and celebrities, notably Snoop Dogg — are free to build the playlists they feel best serve their shows and their audiences, eschewing the algorithm-based song choices of many streaming models.

Along with delivering a diverse dynamic radio experience, we wanted Dash Radio to be an ad-free service. The budgetary concerns of running an ad-free streaming service with the technical infrastructure of a terrestrial radio network seemed, at best, a significant challenge. While there are many excellent radio automation systems on the market, we were dismayed to find most vendors strictly followed that single-machine, single-license model — essentially requiring a dedicated automation workflow for each station.

Upon having a conversation with the ENCO team, we realized ENCO was our only affordable path to achieving our goals. They delivered a customized DAD platform that can encode and deliver up to 16 ad-free stations from a single workstation. This eliminates a significant amount of encoders and workstations from the technical infrastructure, dramatically reducing operational costs while enabling the same automated workflow power of a terrestrial radio network.

The low cost and high reliability of the system allowed us to launch a 50-station service within three months — more than twice our original intention of 20 stations. That number quickly scaled to 65 stations, with most workstations streaming 12 simultaneous channels at this time. The reliability has been impressive considering how we run multiple live playbacks from each machine. We are pushing this system hard, and to date the system has provided the horsepower we need.

Additionally, advanced features such as remote voice tracking and automated file transfer capabilities eliminate the challenges of working with DJs broadcasting around the world.

DAD’s remote voice tracking software has been a huge benefit to the operation, given that many DJs are based outside of Los Angeles (home of Dash Radio headquarters), or are touring musicians broadcasting live from the road. ENCO brings a lot of value by helping us operate a worldwide platform, instead of forcing DJs into the studio. As our DJs can open any Web browser to achieve voice tracking for broadcasts, we see this is a truly game-changing application in the radio automation universe.

The Dropbox utility has become the Dash Radio production team’s favorite feature, given the “hundreds” of file transfers happening from around the world every day. DJs add content to their Dropbox folders, and everything is organized and ready to go. The Dash Radio production staff can export those libraries using DAD’s Cut File application directly into MusicMaster, which automatically adds song, title and other identifying data. The organizational structure afforded through this application been a time-saver for both new station launches — which we can accomplish within 12 hours — and ongoing content management for existing stations.

We expect that Dash Radio will add more DAD systems as stations are added to the network. However, without the innovative technology of ENCO and their customer-oriented approach to understanding our needs, Dash Radio wouldn’t exist. 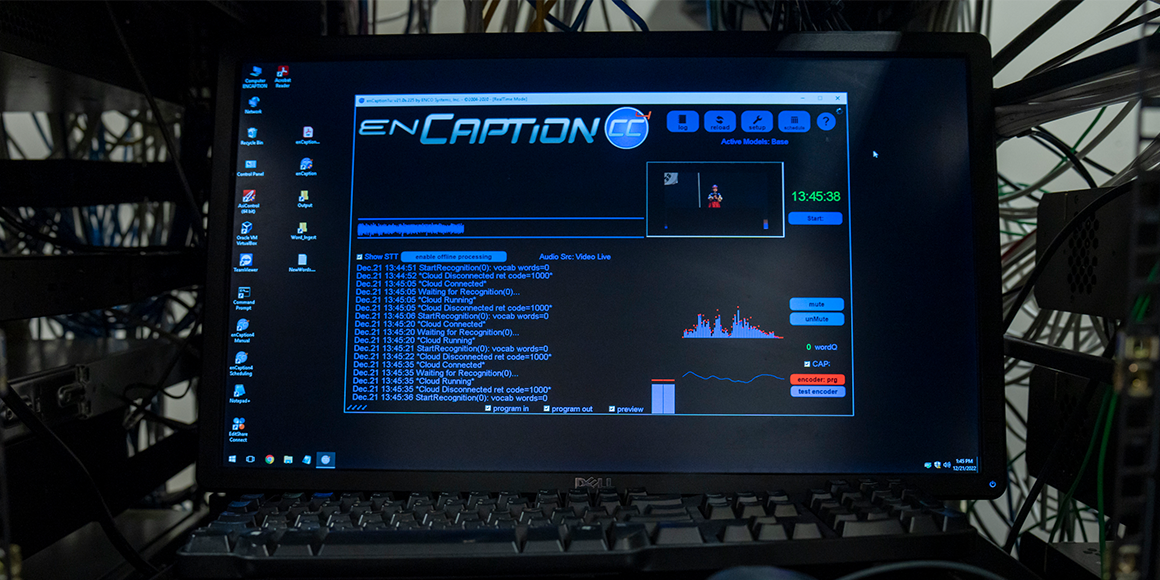 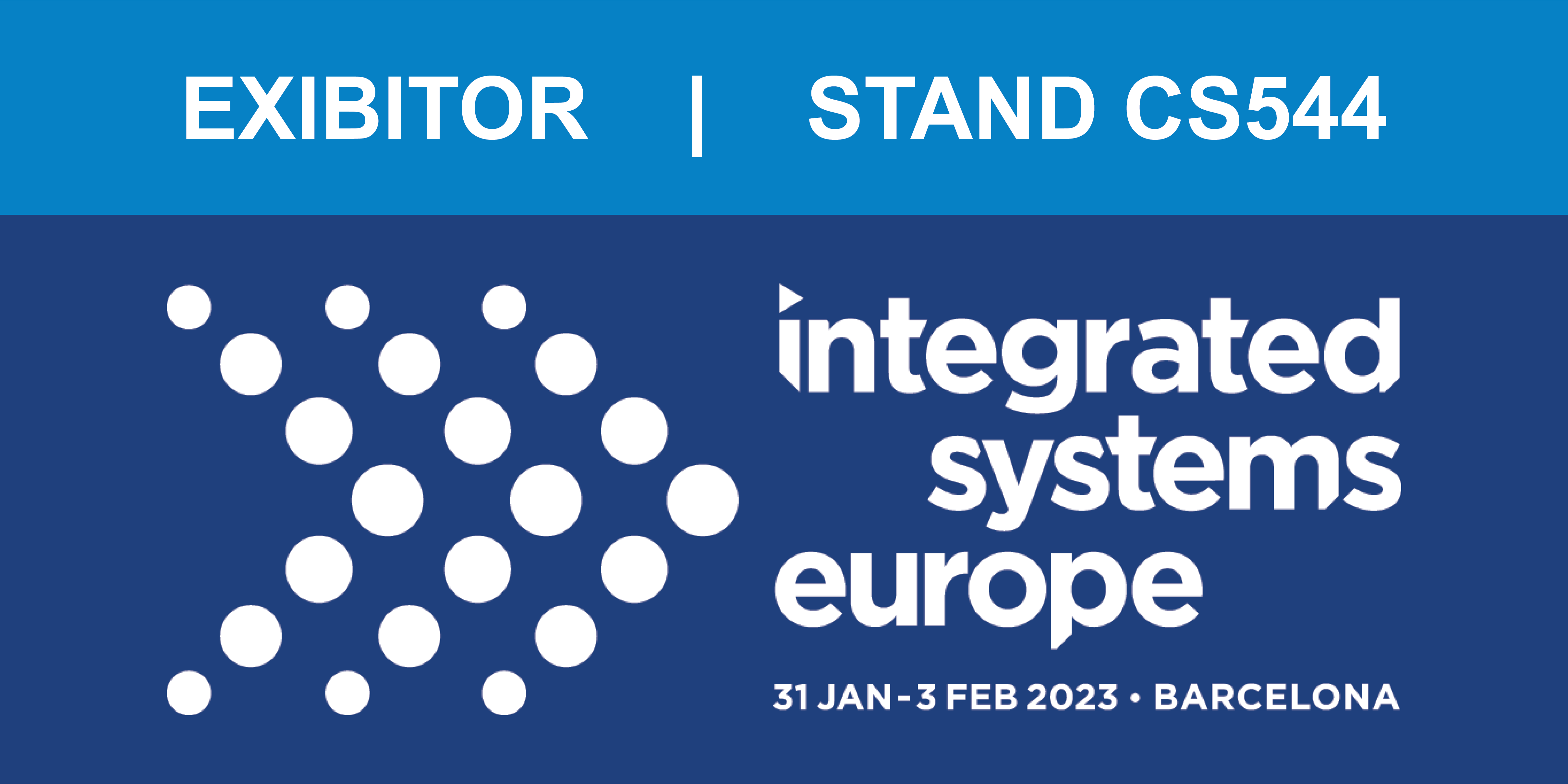