The Unstoppable Shift to Broadcast Automation

While we think of TV stations and networks as studio facilities where operators push lit-up buttons and pull levers on big switchers in darkened, monitor-filled rooms, things have been changing dramatically. The reality is that station automation systems have been taking over for some time because of their ability to manage complex production and playout events reliably, with few human touchpoints.

Economic pressures to do more with less—and the need to continually fill multiple channels and platforms with visually dynamic content—are among the factors driving broadcasters to automate traffic, production, and master control workflows wherever possible.

With its ClipFire TV channel-in-a-box solution, ENCO has integrated mission-critical broadcast capabilities, such as live production, playout, editing, live graphics, media asset management, and more into a compact, Windows-driven appliance. What used to take specialized crews in roomfuls of gear can now be done reliably 24/7 with ClipFire.

Large TV stations and networks can use ClipFire to automate a particular broadcast or OTT channel, or to supplement other automation systems they may be using. And local stations in mid-sized or smaller TV markets can use ClipFire as their main station automation solution for their entire DTV multicasting and streaming operation.

From its colorful touchscreen or keyboard/mouse interface, ClipFire lets users set-up a myriad of multi-channel production and playout tasks to occur automatically. Whether the show is going live now or at a future time, here’s some of what ClipFire users can do:

Automate round-the-clock playout of live and/or recorded media via multiple TV, web and social media channels according to a user-defined schedule

Move media assets from the system’s centralized database, or from third-party libraries and storage, to preview and program windows for playout

With its deep toolbox, ClipFire acts as a swiss army knife of useful features and capabilities that can assist broadcasters in any number of ways. By automating multichannel DTV workflows reliably and affordably, this TV channel-in-a-box gives broadcasters a competitive edge in their mission to deliver high-quality shows to viewers and valuable audiences to advertisers.

Cloud Based Disaster Recovery on This Week in Radio Tech 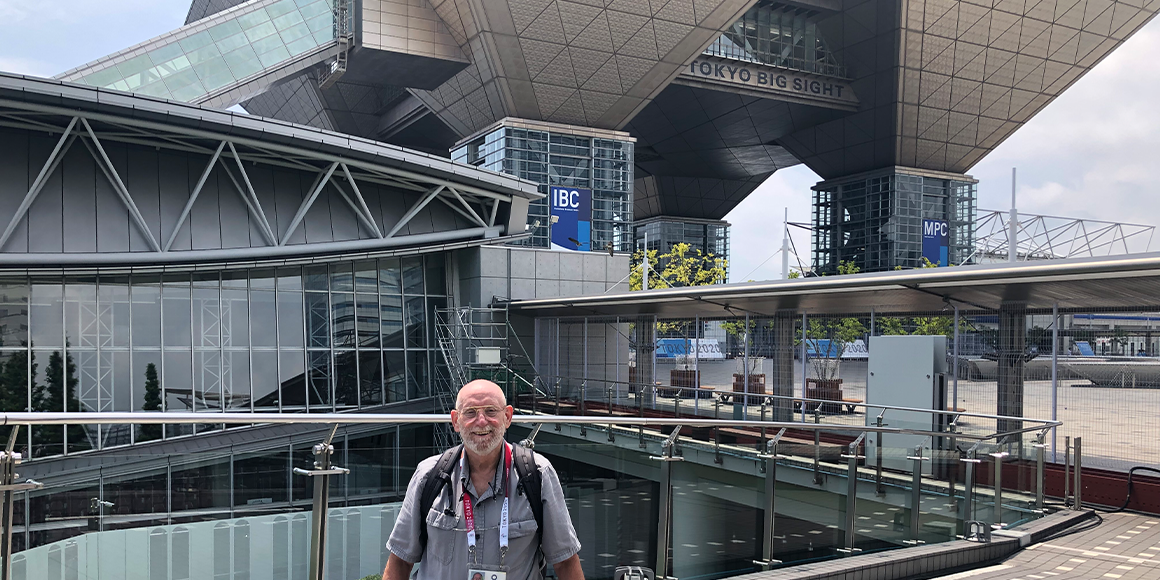