Known as stations “to the left of the dial”, Non-Commercial Educational (NCE) radio stations operate on FM frequencies from 88.1MHz to 91.9MHz, which the Federal Communications Commission (FCC) reserves for educational purposes. These stations are typically run by:

NCE broadcasters provide valuable programming—such as educational, music, news, and/or faith-based fare—to their local communities. And many have broadened their audience reach by simultaneously streaming their on-air signals.

While NCEs don’t pay broadcast license fees for their spectrum usage, they can’t sell advertising the way commercial stations do, leaving them to seek other funding sources, like direct listener appeals, grants, and endowments, to pay the bills. As a result, most NCEs are run by lean, often volunteer, staffs who operate on shoestring budgets.

With its DAD (Digital Audio Delivery) system, ENCO offers radio broadcasters—and NCEs in particular—a proven, full-featured automation solution to their most pressing operational challenges. Whether it’s a single channel or multiple stations running from a central workstation, DAD does the heavy lifting, including:

DAD can run your radio station precisely for user-defined time periods, or support the creation of fresh, spontaneous live shows. If you’re an NCE radio broadcaster, or share their budgetary, operational concerns, then be sure to check out how DAD automated playout can reduce the workload and hassles for your entire team. 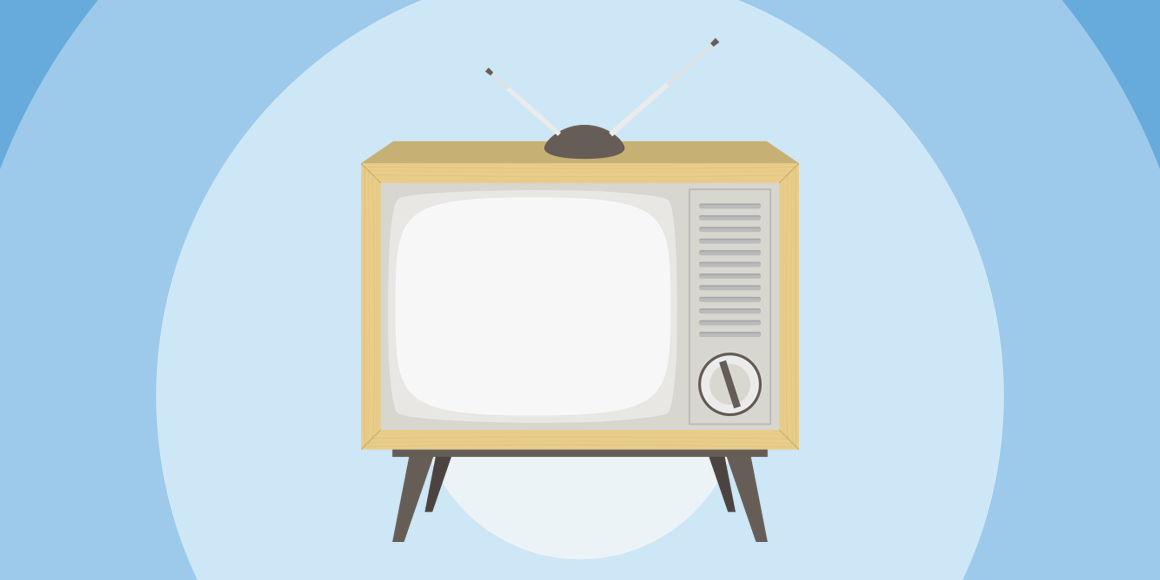 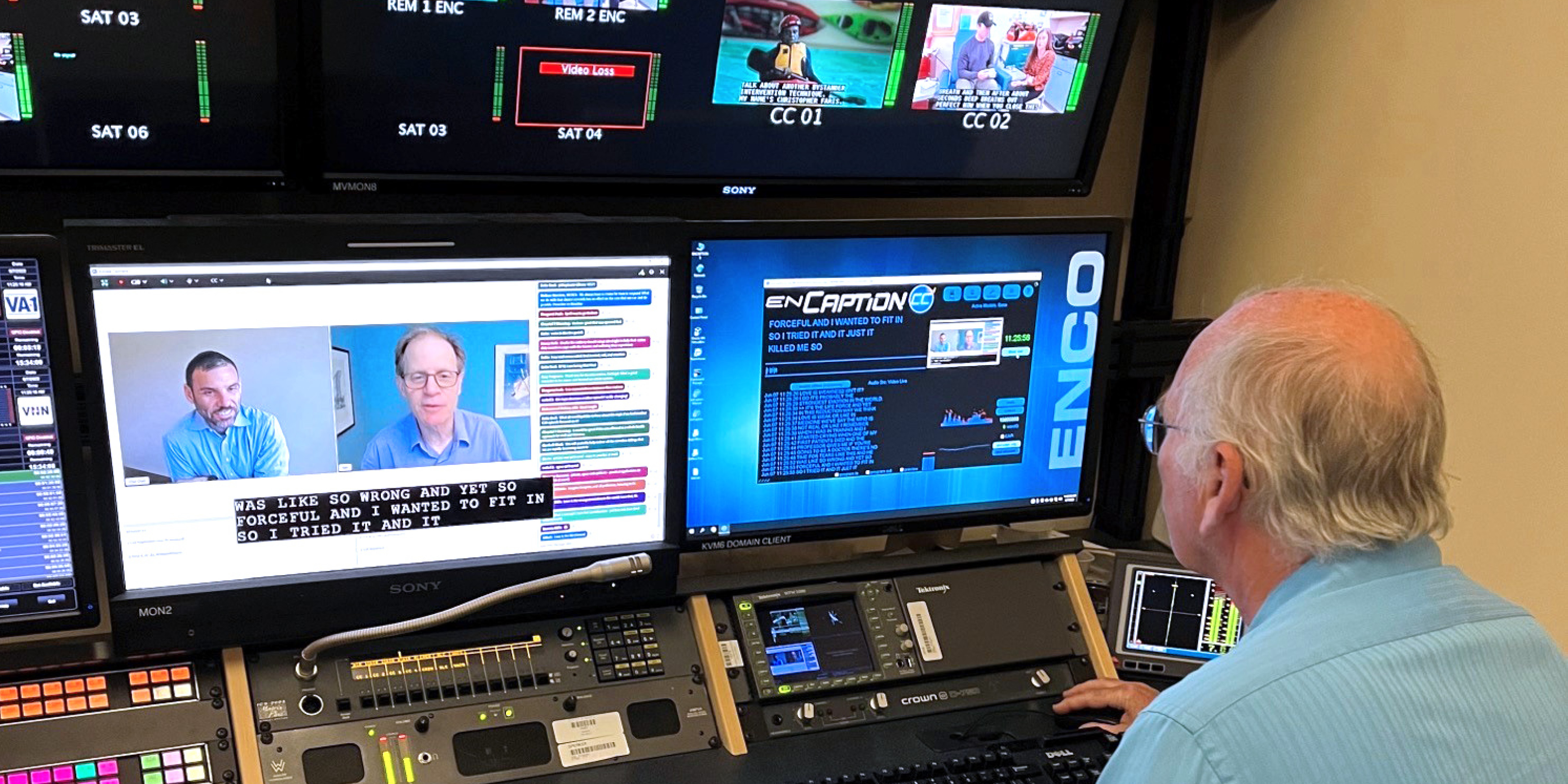 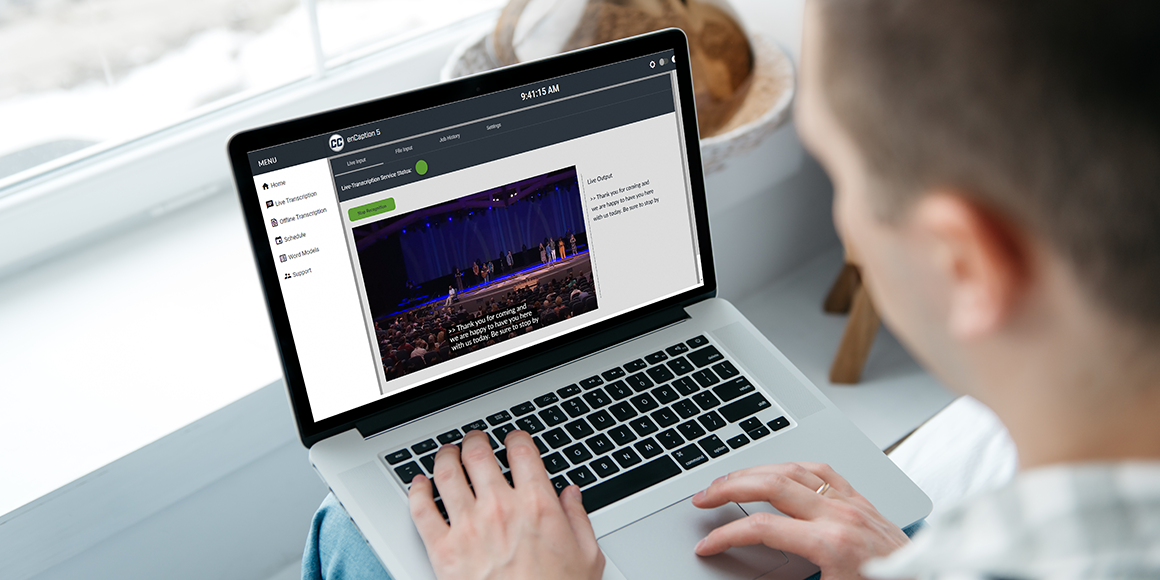